Remember that post where I tried to post eight pictures but could only get one picture to post eight times?   Here are the rest of the pictures including two more views of the triangular vase. 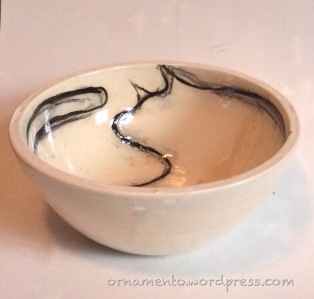 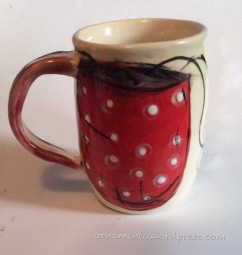 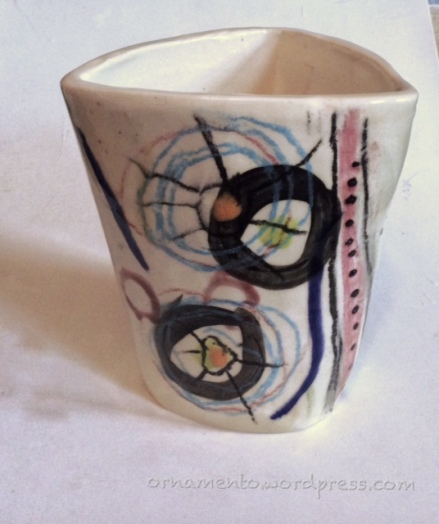 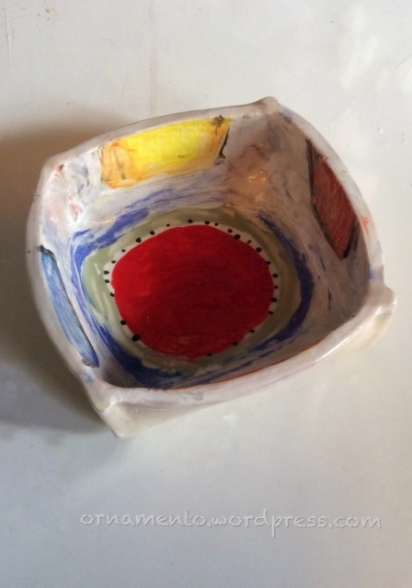 I plan to return to London soon and one of the items on my list of things to see is the Mark Rothko exhibit at the Tate Modern Gallery.  I had heard about the paintings Seagrams commissioned from Rothko to hang on the walls of their new Four Seasons Restaurant in New York City.  I know that the paintings never made it to the restaurant and  wondered what happened to them.

Well, on my last visit to London, I learned that they are in a room at the Tate Modern Gallery.  The pictures you see here are not meant to be accurate representations of the paintings, but rather, to give you an idea of their scale.

A placard accompanying the exhibit stated:  “ROTHKO was influenced by Michelangelo’s Laurentian Library in Florence with its blind windows and deliberately oppressive atmosphere.  Rothko reportedly commented that Michelangelo ‘achieved just the kind of feeling I’m after – he makes the viewers feel that they are trapped in a room where all the doors and windows are bricked up, so that all they can do is butt their heads forever against the wall’.

I am not sure how these paintings would have looked in an upscale restaurant, but I did not feel trapped in the room where they are displayed at the Tate.  In fact, I found it hard to leave.  The paintings have a singular calming effect.   Viewers can get close to them or sit across from them and look as long as they want.

If you want to learn more about Mark Rothko and these outstanding paintings, watch film documentary Rothko’s Rooms.  The film charts his life, artistic development and includes commentary from his family and friends.   Rothko’s Rooms used to be available on YouTube.  You can order it from Amazon.  Just click on the graphic below.

Here’s hoping you find whatever it is you’re looking for this Spring!

I am almost at the end of clearing out my basement and studio. After I sent my husband and a friend with a load for  local thrift shop and a city dump, I cleared out a couple of boxes and then I opened the trunk.  I found my wedding bouquet inside and into the trash it went. (It was just a brown dry mess.  The husband is in much better shape!) I found a bunch of low fire pottery glazes. Score!  I also found folders of poetry, stories and journals that I started scribbling when I was about 12. I started to read an entry from when I was in High School and was amazed at how much it sounded like me now. Yikes! I packed the folders away for later.

And then I found drawings I made around 40 years ago.  I didn’t have a camera when I was younger-I drew. So I have sketches of places I’ve been, places I’ve lived and people I’ve known.  I worked as a camp counselor one summer and I drew a lot of portraits of the kids.  And I was surprised to recall that I spent a lot of time drawing (or trying to) draw my cats Pooky and Bandersnatch.

I don’t know who did the picture at the top of this post except I don’t think it was me.  I really like it which is probably why I held onto it.

Here are some more sketches drawn from my past. 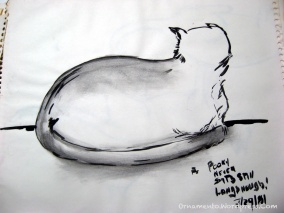 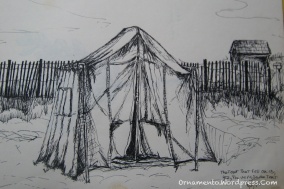 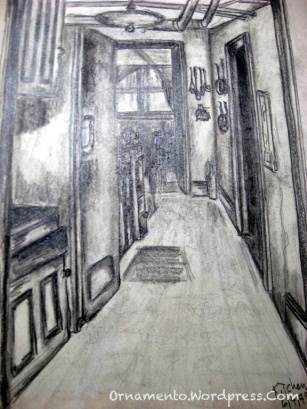 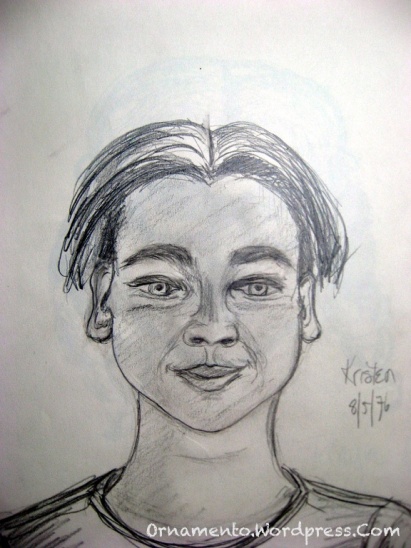