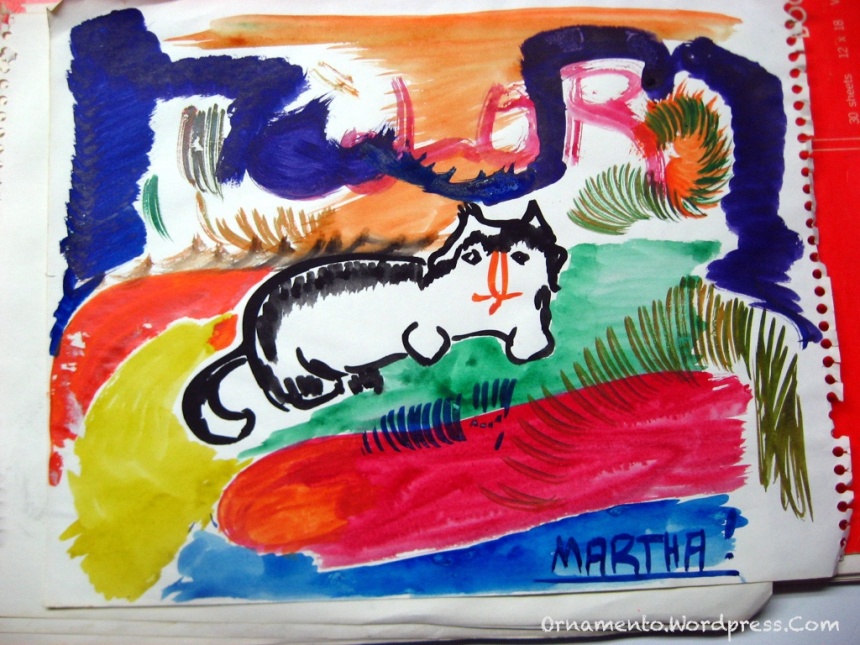 I am almost at the end of clearing out my basement and studio. After I sent my husband and a friend with a load for  local thrift shop and a city dump, I cleared out a couple of boxes and then I opened the trunk.  I found my wedding bouquet inside and into the trash it went. (It was just a brown dry mess.  The husband is in much better shape!) I found a bunch of low fire pottery glazes. Score!  I also found folders of poetry, stories and journals that I started scribbling when I was about 12. I started to read an entry from when I was in High School and was amazed at how much it sounded like me now. Yikes! I packed the folders away for later.

And then I found drawings I made around 40 years ago.  I didn’t have a camera when I was younger-I drew. So I have sketches of places I’ve been, places I’ve lived and people I’ve known.  I worked as a camp counselor one summer and I drew a lot of portraits of the kids.  And I was surprised to recall that I spent a lot of time drawing (or trying to) draw my cats Pooky and Bandersnatch.

I don’t know who did the picture at the top of this post except I don’t think it was me.  I really like it which is probably why I held onto it.

Here are some more sketches drawn from my past. 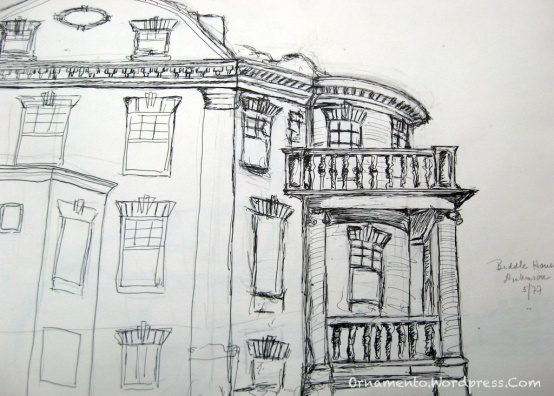 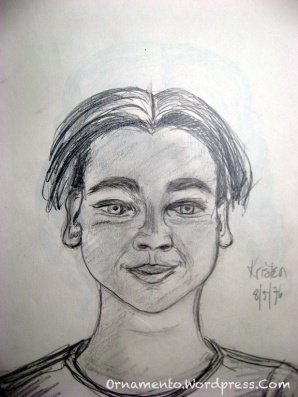 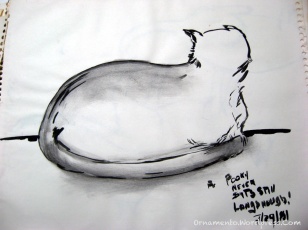 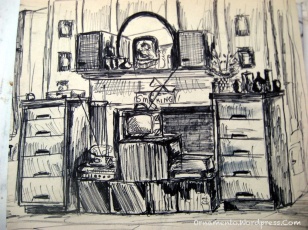 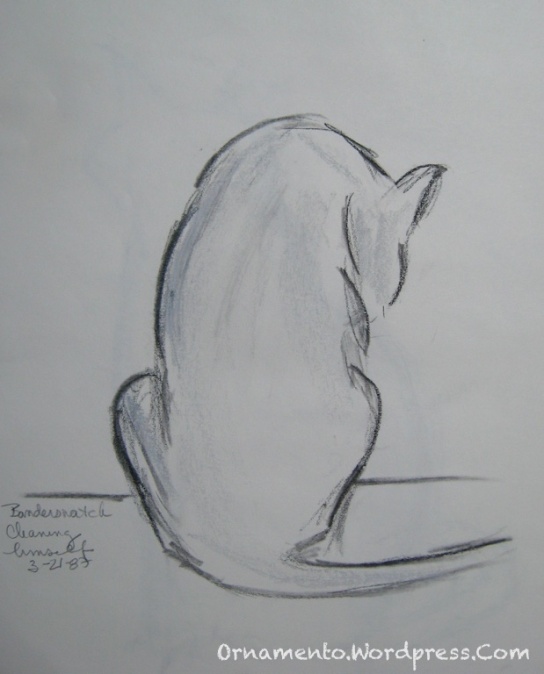 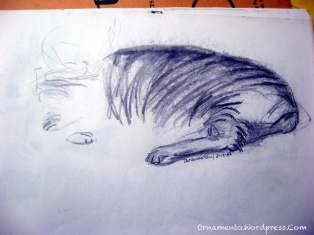 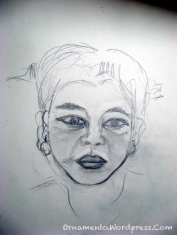 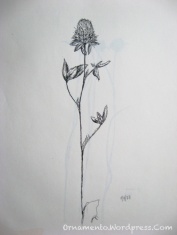