A bunch of pictures from this week 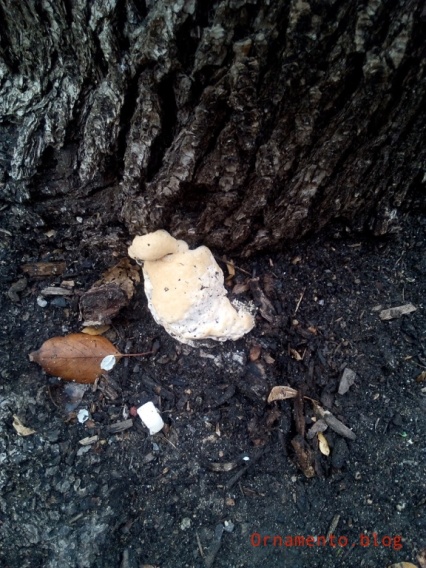 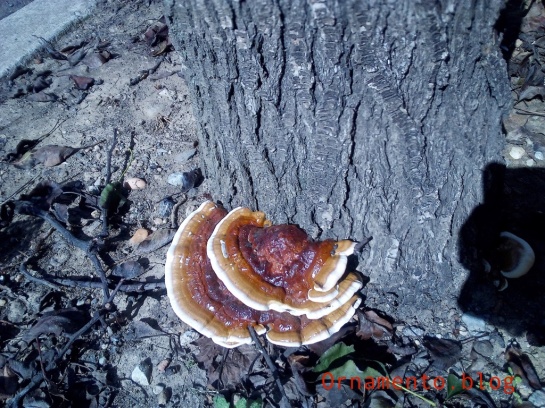 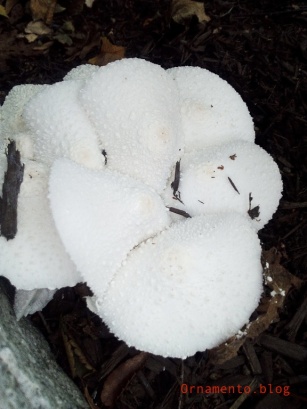 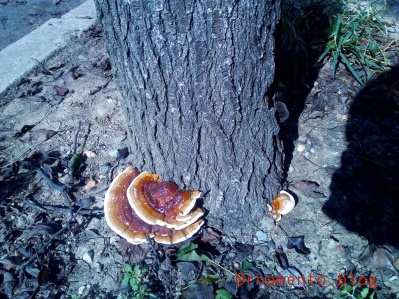 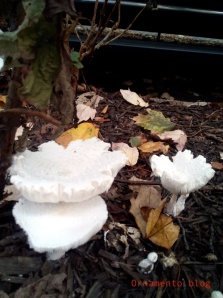 Took pictures of the many mushrooms that have popped up in my neighborhood after last week’s rain.

Flowers are beautiful even when they’re dying

Some Pottery in Progress 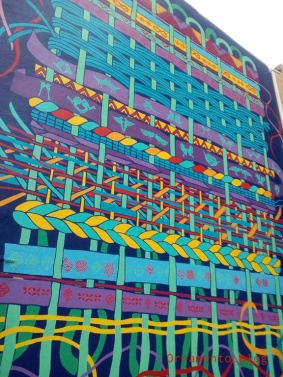 Saw some new (to me) Murals

And met some incredible artists and makers at Philadelphia Open Studio Tours at the Bok Building.  This deserves its own post.  Stay tuned,

Last week, a reader warned about the application of a  toxic herbicide called glyphosate to wheat crops rendering all but organically grown wheat safe to eat.  I decided to read up on glyphosate.  The Food Babe blog  pointed out the dangers posed by this chemical, citing a report by a group called Food Democracy Now.  (Read the report here.) But the Snopes.Com site argues that the report’s information is false.  I am not a chemist and cannot do my own tests.  I will say that the discussion of the scientific methodology used in the report seems vague, (compare the testing done to determine the link between smoking and lung cancer), but I do not know whether this comes from an intent to deceive,  poor writing, or an editorial decision that the reader would not understand a more thorough discussion of the testing procedures used.    I have not come to a conclusion.  I am presenting this information so readers can draw their own conclusions.