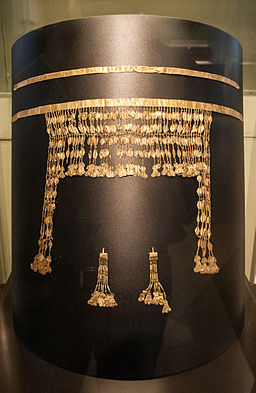 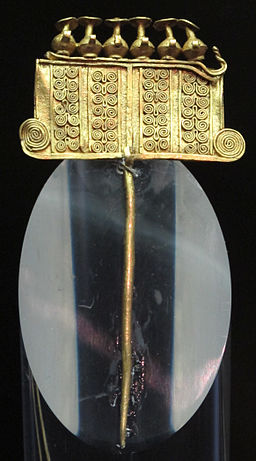 I will be posting more about our Moscow experience.  Suffice it to say that the Russians are always rushing (at least in Moscow) but I had no trouble going out and finding my way around with the help of a map and occasional requests for directions (it helps to write down the Cyrillic version of your destination just on case the person you ask does not speak English).  The people I have met have been very cordial and helpful.